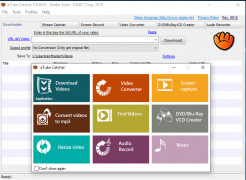 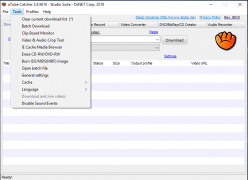 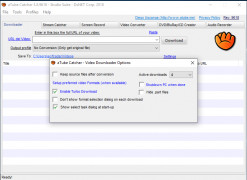 Once aTube Catcher is downloaded onto your computer, this software product will be displayed on your desktop in the image or appearance of a baseball glove.

aTube Catcher is available in several different languages in addition to American English.

aTube Catcher will save your presentation into the video media format by default. The Screen Recorder on aTuber Catcher also has a number of different sound formats to choose from that will fit your specific preference for your presentation.

aTube Catcher has a feature that will allow you to upload videos from your computer onto an online video platform such as YouTube.

This product comes with both a free and a paid version.

Music Rescue
This software rescues music off of devices to save as backups.
Download Music Rescue