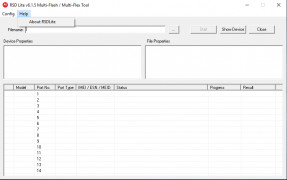 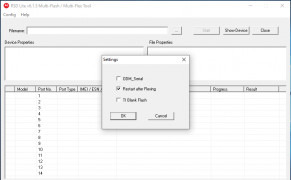 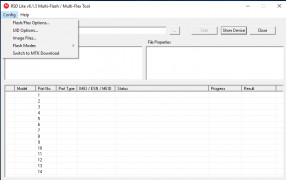 RSD Lite minimizes the effort needed to root and customize a Motorola Android phone or tablet. It can also fix a bricked device previously made inoperable by bugs or root attempts.

Attempting to root and flash a device can challenge even experienced users. It also takes a lot of effort and research to do right, and you also run the risk of bricking your device. Fortunately, RSD Lite makes it much easier if you want to customize your Motorola Android phone or tablet. And, if you accidentally turn your phone into a brick while customizing it, RSD Lite can help you recover it.

The software makes it simple to customize your device

To make this rooting and flashing possible, RSD Lite connects from your Android device to your computer. Then, it downloads the needed files from Motorola on your computer. Once you have the files, RSD Lite begins to install them from your computer to your device. The software's program automatically handles many of the technical details for you so that you can quickly get back to using your device.

Customizing a phone by rooting it always has the risk of making it an inoperable brick. If this happens to you while using RSD Lite, the software can recover your phone. It can even do so using custom recovery files that you specify before the process. If your device has another bug or became a brick some other way, RSD Lite can recover it for you.

Many people have already downloaded RSD Lite, and you can download it for free from their website. It is a small file (about 7MB), so downloading and installing should be quick and easy.