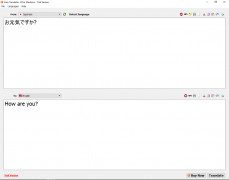 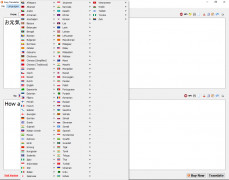 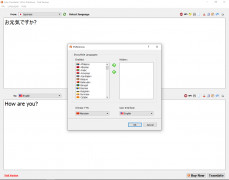 Ace Translator has the power of a machine to translate all your daily needs starting from web contents, emails, letters chat, paragraphs from books. Everything that you need is in reach.

You can download it for free and run a free trial for about 14 days to get a sense of what the software does and how it can be beneficial to your needs.

You do not need to do any configuration, just input the languages and let the software do everything else.

iVoox
An excellent app for Spanish speakers who want to listen to or even create podcasts!
Download iVoox